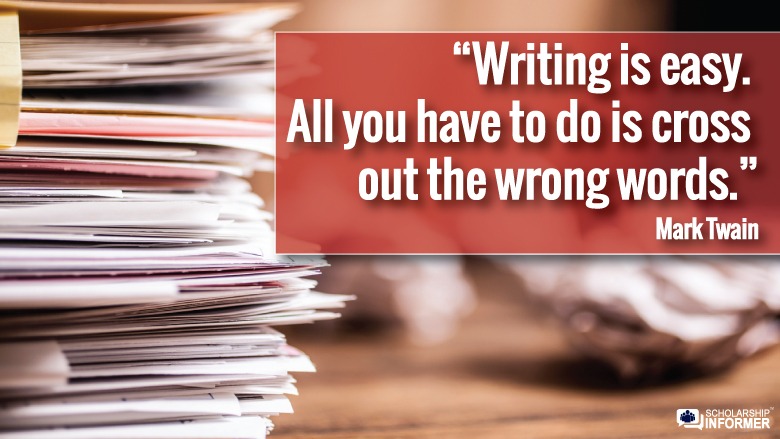 So, how do you go about making the necessary changes and adjustments as you move forward? How can you figure out what you’re doing wrong? How can you increase your chances the next time?

Here’s a list of 23 things that were possibly missteps in your scholarship essay:

What You Should Focus on in Your Essay

While this list doesn’t include everything, it’s definitely a good starting place.

[info-box type=”success”]Real Talk: Sometimes it’s not your fault at all and you’ve done absolutely nothing wrong.[/info-box]

You read that right.

Sometimes the reason as to why you didn’t earn the scholarship is completely out of your control and it’s just a matter of the material in the essay.

A story or reference that you make could connect more with one committee than another. It’s not that what you used was wrong, there just wasn’t as strong of a fit.

So before you change your scholarship essays because of the things I’ve listed here – wait!

Here are a few things I want you to do next.

Go through the list again to identify mistakes you’ve made in your past scholarship essay applications.

Literally, make a list of the items mentioned that you’ve found in your past essays.

Do you see anything that shows up in a few of your scholarship essays?

If so, that may be the key to unlocking your scholarship success. It’s the one thing that could be making the difference between “Yes” and “No”.

Next, have someone else go over your scholarship essays. Have them note anything on the list that they see in your essays.

Yes, it may take you more than a day or week to make these changes. However, it’s necessary if you really want to earn scholarships. Everything is not going to get done quickly, but it’s about submitting an application that gives you the best chance to win.

What to Do If You Still Don’t Earn A Scholarship

At a minimum, always check your scholarship applications for errors by doing the following:

You’ll Never Earn Scholarships If You Do This

There was once a king that believed his kingdom could be on the decline as a result of the attitude of his people.

To prove his theory that his people had lost inspiration, the king had a giant boulder placed on the only road into his city. Then, hidden and perched on a hill, he waited to see what would happen.

First, some merchants came upon the rock and said, “Well, this boulder is blocking our path. Let’s turn around and go home. No work today!”

And they turned around and left.

Next, a group of soldiers came upon the boulder.

“This rock is blocking our path,” they said. “I guess no one will need our services today”, and they turned around and went home as well.

The king watched person after person continue to come upon the rock, see it as an impasse or excuse and turn and go home.

That was, until an old man came upon the rock.

Instead of becoming discouraged like the others, he got excited by the presence of such a challenge.

He first examined the huge boulder and tried to push it with all his might. He realized this would not work and began to think of other solutions.

Then the quote from ancient mathematician Archimedes popped into his head, “If you give me a large enough lever and a fulcrum on which to place it, I shall move the world.”

The old man was instantly inspired and found a long wooden pole. He placed the pole under the boulder and using leverage, moved the boulder slightly.

He repeated this process until the boulder was completely off the road.

With his challenge finished, the inspired man was about to set off down the previously blocked path toward the city, but he noticed a bag lying where the boulder once stood.

He looked around, picked up the bag and found inside a large amount of gold and a note.

He carefully opened the note and read, “This gold is for you, since you know that great obstacles can lead to bigger opportunities.”

The king, happy with the actions of this man, left his hiding place and went back to his castle with hope for his people.

(Story from Training for Warriors: http://www.trainingforwarriors.com/the-obstacle-is-the-path/)

The scholarship process can be a long and tiresome road. However, there is a reward waiting for everyone that is willing to put in the work.

By going the extra mile and doing these things each time you apply, you will become a stronger candidate.

Where some saw problems, he saw an opportunity.

See this as an opportunity to learn what works and what doesn’t work. 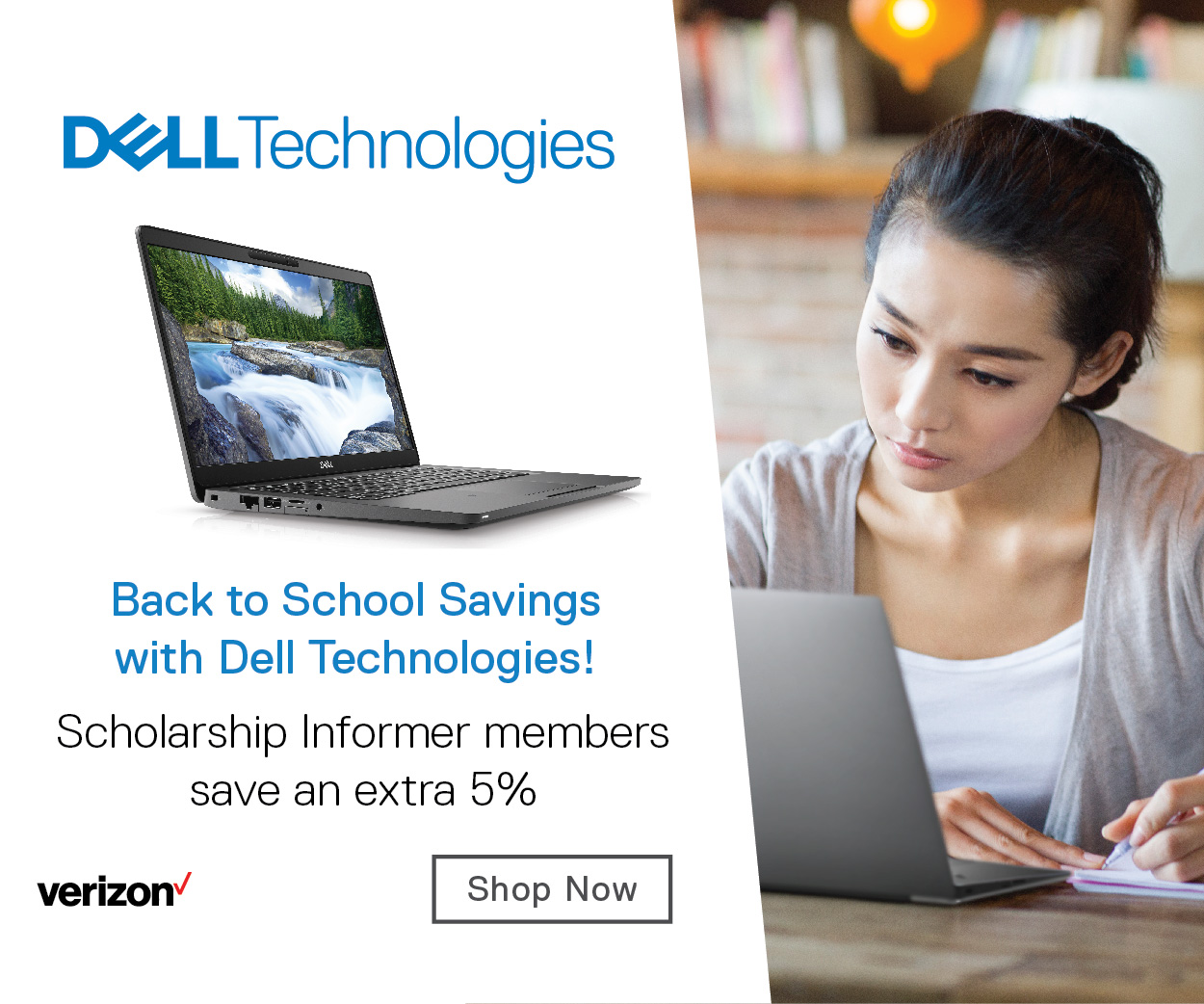